On a planet with no sun, where light cannot be crafted, darkness turns moving livings into stone. An internal lightsource enabled some to survive and take some of their lands back. As a pathfinder, you're sent exploring the darklands, but what you'll find might impact your whole civilization

Guardian, that’s how we named the land and the sun protecting us from the mortal darkness lying beyond the stars. Since dawn, light kept us alive, providing us essence and energy and preventing us to turn into stone. For thousands years, we chased its beam and avoided its shadows which always kept us moving.

Slowly but surely, our nomad civilisation grew and established many foundations. Following the cycle, we spent our lives switching cities and homes all across the world. Darkness wasn’t a hazard anymore, it was just a part of our lives. 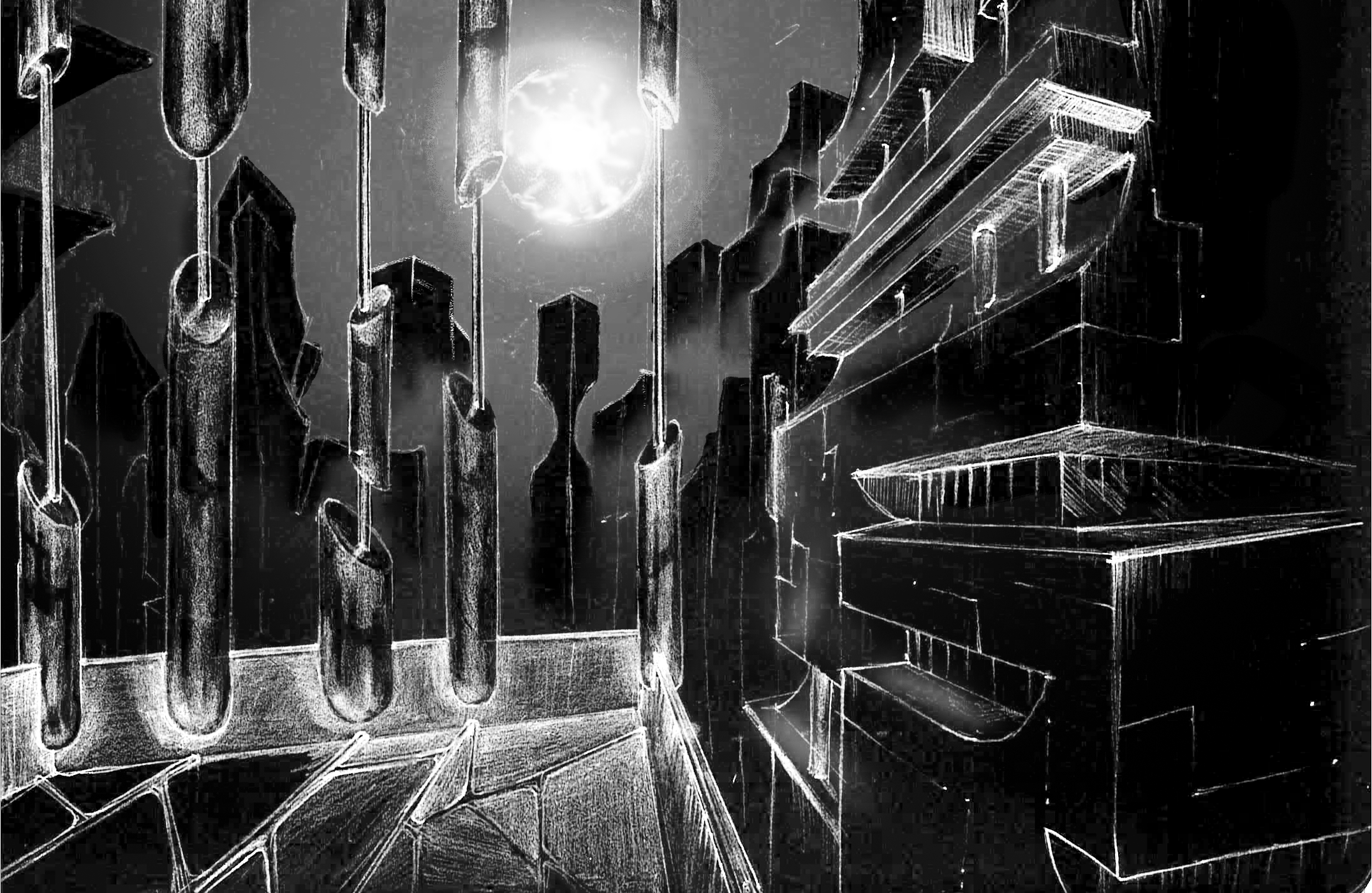 Everything changed when the sun reached its end. Chaos rose and survival became everyone’s fight. Days were fading and so was light. Plenty got caught, many others gave up. When hope was about to vanish, a new light was found. 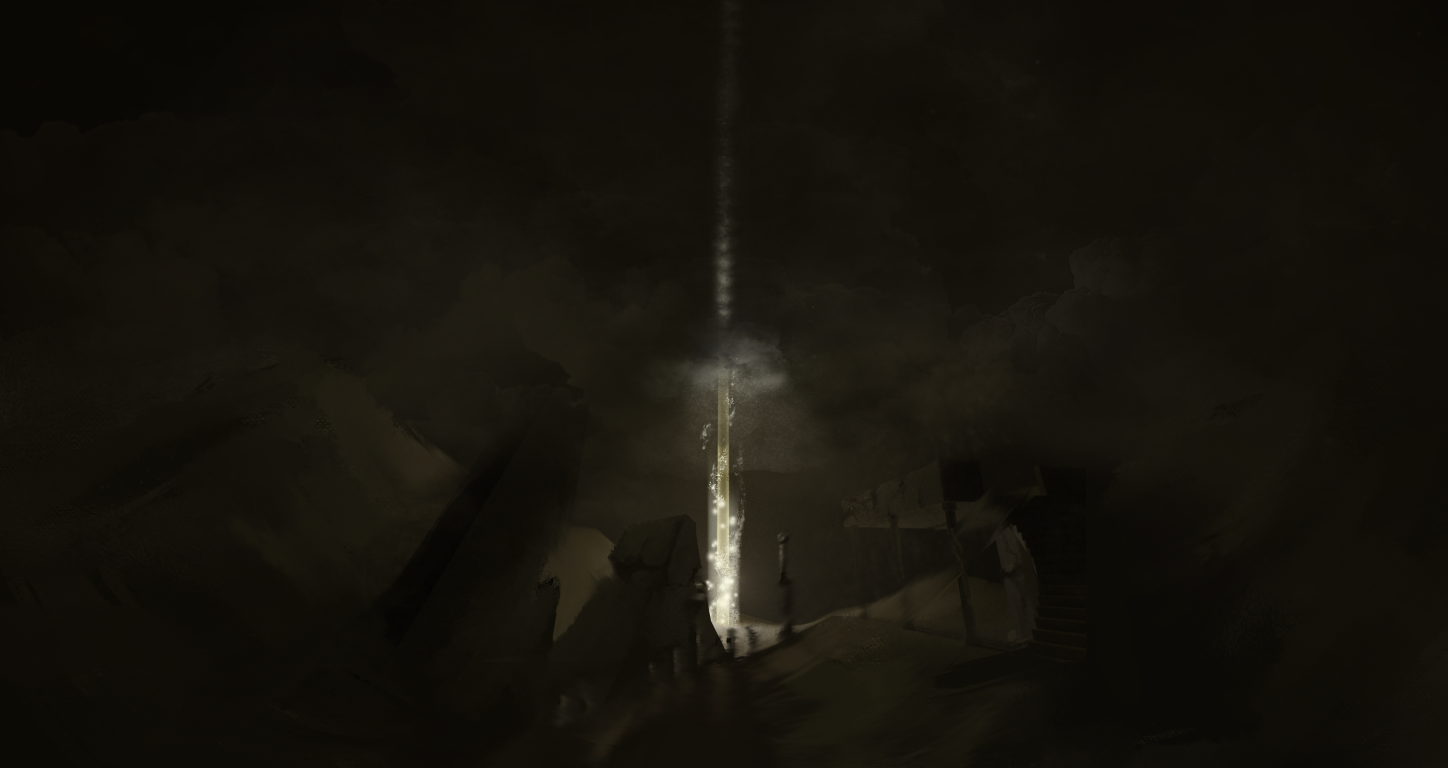 Rising out of its heart, Guardian lived up to its name and provided us with a new source of energy : Ember. Only a few managed to reach its shine before stone but enough survived to start a new chapter of our civilisation.

Ember gave us another chance, another life. From now on, we didn’t have to move to survive. Settled around the source, we built the biggest city our world could ever see : Nova. Benefiting from a stable origin, we expanded our home sector after sector. In a hundred years, we grew more than a thousands under the sun. Even though Ember enabled us to survive, the further we got, the lesser its light prevailed. 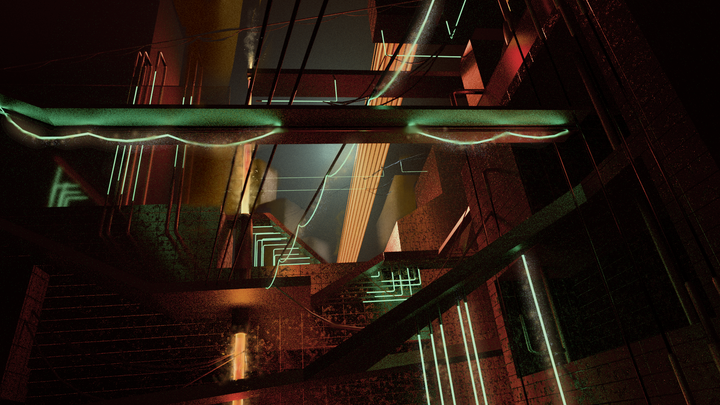 When another source of Ember rose in the Darklands, the whole city celebrated. Too far to reach but close enough to give hope, the new source became a common goal onto where the efforts lead.

Since the opening of Nova, Pathfinders were sent on its dark borders to explore and prepare the expansion. Trained to move as our ancestors did and provided with technology, they formed the front line in our civilisation’s growth. A week ago, an expedition silently prepared from sector 35 through the Darklands and reach the source for the first time. That ended up being when a unknown incident brought the whole sector into darkness, causing the loss and presumed death of hundreds.

I’m Rinn, a former Pathfinder veteran whose nights still get shakes from nightmares. But it doesn’t matter, I will go. I’ll put on the suit again and venture in shadows. I’ll bring back sector 35 to life and I’ll find what I’m looking for.